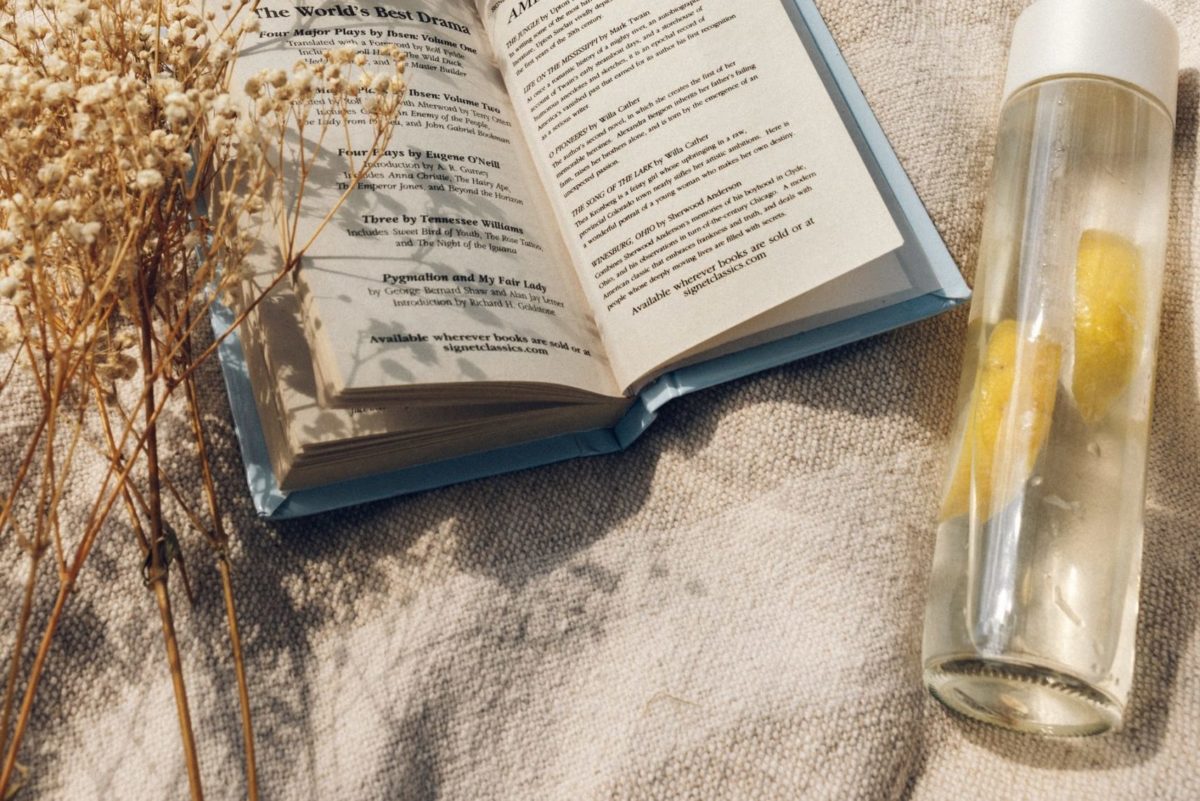 Last week, we talked about getting your poetry published and the various avenues available for this. But if you’re eager to read poetry instead—or as well, since the best way to refine your work and experiment with the craft is to read others’ poetry—we have some recommendations for you. Prepare to shed a tear, get angry, and be inspired…

Siken’s magnificent debut won the Yale Series of Younger Poets competition in 2004. Whether you instinctually understand the word as “to break and compress” or “to be infatuated with someone”, you will find both within these poems’ violently passionate descriptions. As Louise Glück says in her foreword, this collection is about panic—from obsessive desire and manic musings to the passage of time and inevitability of loss. Simultaneously raw, intense, and tender, Siken’s commentary on dealing with love and homophobia as a gay man is a necessary read.

In Soft Science, queer Asian American femininity is explored through the lens of a cyborg—the conflicting yet symbiotic melding of human and machine. Choi covers the intersections of gender, sexuality, race, technology, loneliness, autonomy, violence, love, and more in a world so driven by emotion and yet so immersed in artificial intelligence. From fragmented, choppy lines like the grinding of mechanisms to longer, fuller stanzas like the reflections of a conscious mind, these uncanny poems mirror the complexities of our current society.

#3. The Tradition by Jericho Brown

Winner of the Pulitzer Prize for Poetry 2020, The Tradition explores the intimate and political existence of a queer, Black man living in an America that is as turbulent today as it was in the past. Brown not only writes in heart-breaking and celebratory free verse, weaving in childhood anecdotes and mythical references, but also invents the “duplex”, a mix of sonnet, ghazal, and blues, to cast a penetrating eye on identity and history through brutally beautiful imagery.

Told in four parts, Skaja’s debut collection is a dark and vulnerable portrait of womanhood, violence, and self-reinvention. Throughout the 38 poems, she examines the aftermath of a devastating breakup, reconstructing a life that has been splintered into grief, rage, guilt, regret, and ultimately, strength. With its deep-cutting universality and heartstring-pulling confessions, this visceral work is a must-read. Brute also won the Walt Whitman Award of the Academy of American Poets.

Vuong’s first full-length poetry collection, which won the T. S. Elliott Prize in 2017, is riddled with themes of family, war, and melancholia. He was born in Vietnam, moved to a Philippines refugee camp as a two-year-old, and arrived in the United States a year later; this cultural upheaval forms the basis of his upbringing, his identity, and his gracefully human poems. Vuong delves into these complicated subjects, as well as memory, trauma, and gay romance, with remarkable skill and musicality.

#6. I Call Upon the Witches by Chloe Hanks

In this collection, Chloe Hanks skews the lens that witches and women have historically been seen through. Examining stereotypes and referencing historical figures, she unpicks patriarchal myths to showcase the vilified archetype of the witch from a feminist and human perspective. With a haunting voice and vivid imagery, Hanks has written an ode and given posthumous agency to the estimated “50,000 people […] executed under the weaponised label of the witch”, as she states in her foreword.

#7. If Not, Winter by Sappho, trans. by Anne Carson

A bit of a cheat choice, since Sappho was an Ancient Greek poet, but Carson’s contemporary translation makes it count, right? Dubbed the “Tenth Muse”, Sappho’s surviving excerpts of lyrical poetry are as evocative and relevant today as they were in her time. Through simple and delicate yet passionate and striking lines, Sappho’s words depict and Carson’s interpretations uncover love and desire between women, an admiration of beauty and nature, and Greek society and traditions.

#8. If They Come for Us by Fatimah Asghar

Asghar’s debut is a powerful portrayal of life as a Pakistani Muslim woman in America. Having been orphaned as a young girl, she has had to come of age without a mother’s guidance in a world that others her and denies her compassion in a variety of ways. Vulnerability and violence take centre stage as Asghar interlaces personal and other marginalised histories to construct an understanding of identity and belonging amongst loss, political upheaval, and diasporic conflicts.

We hope these moving poetry collections have caught your eye! As Emily Dickinson said, “If I read a book and it makes my whole body so cold no fire can warm me, I know that it is poetry.” So, with Christmas fast approaching, if one of these collections chills you with its truth-telling, why not also get it as a gift for someone you love? 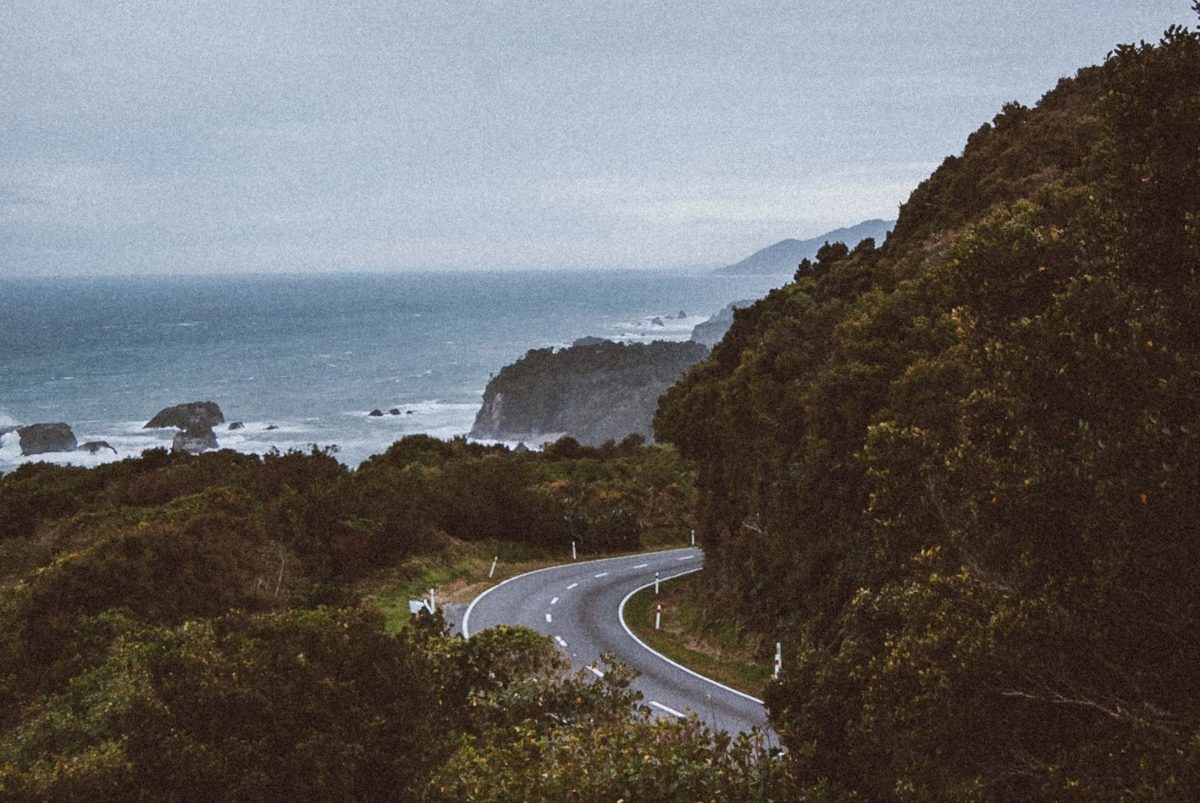 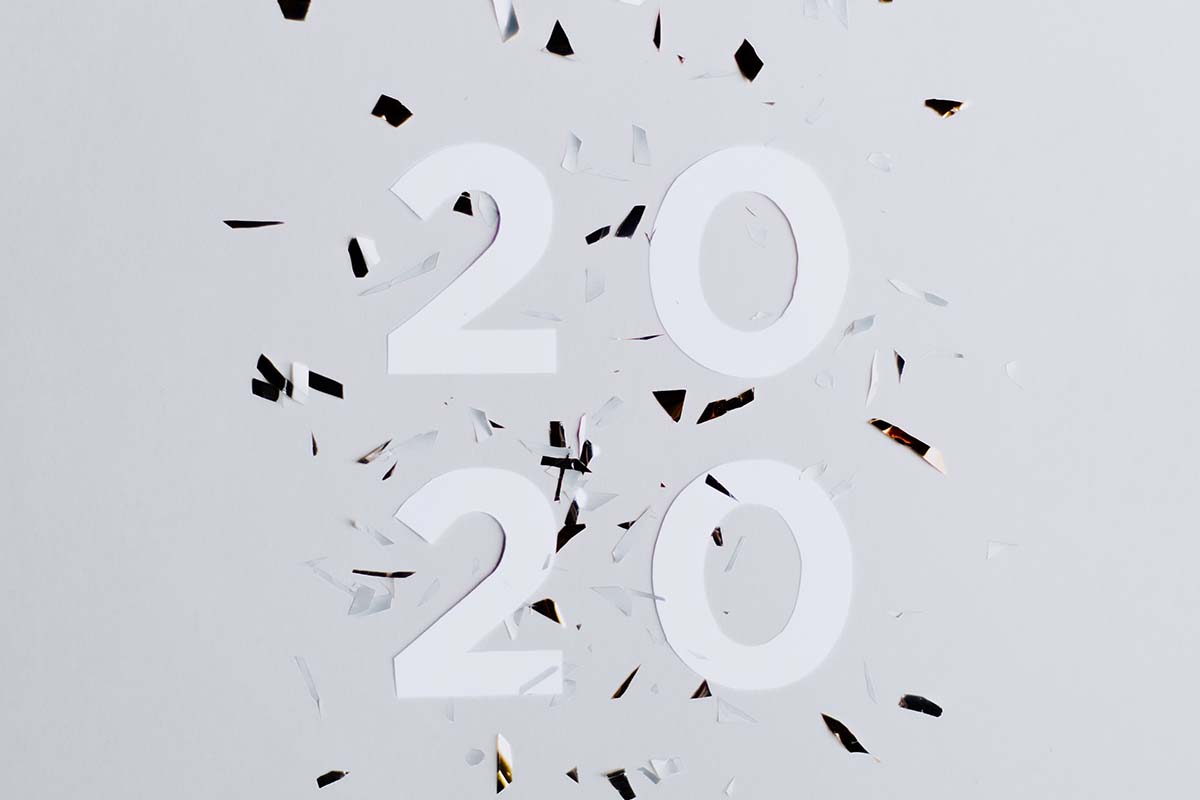 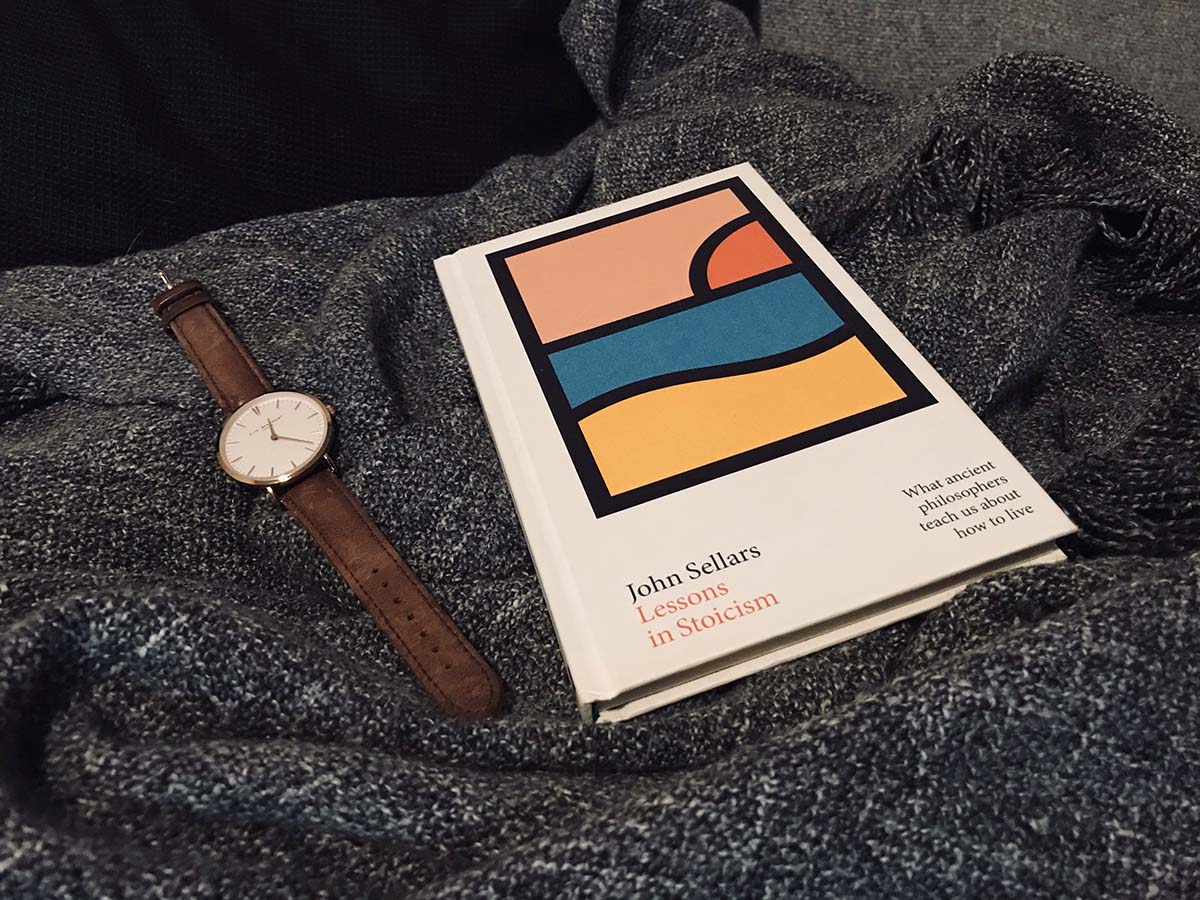 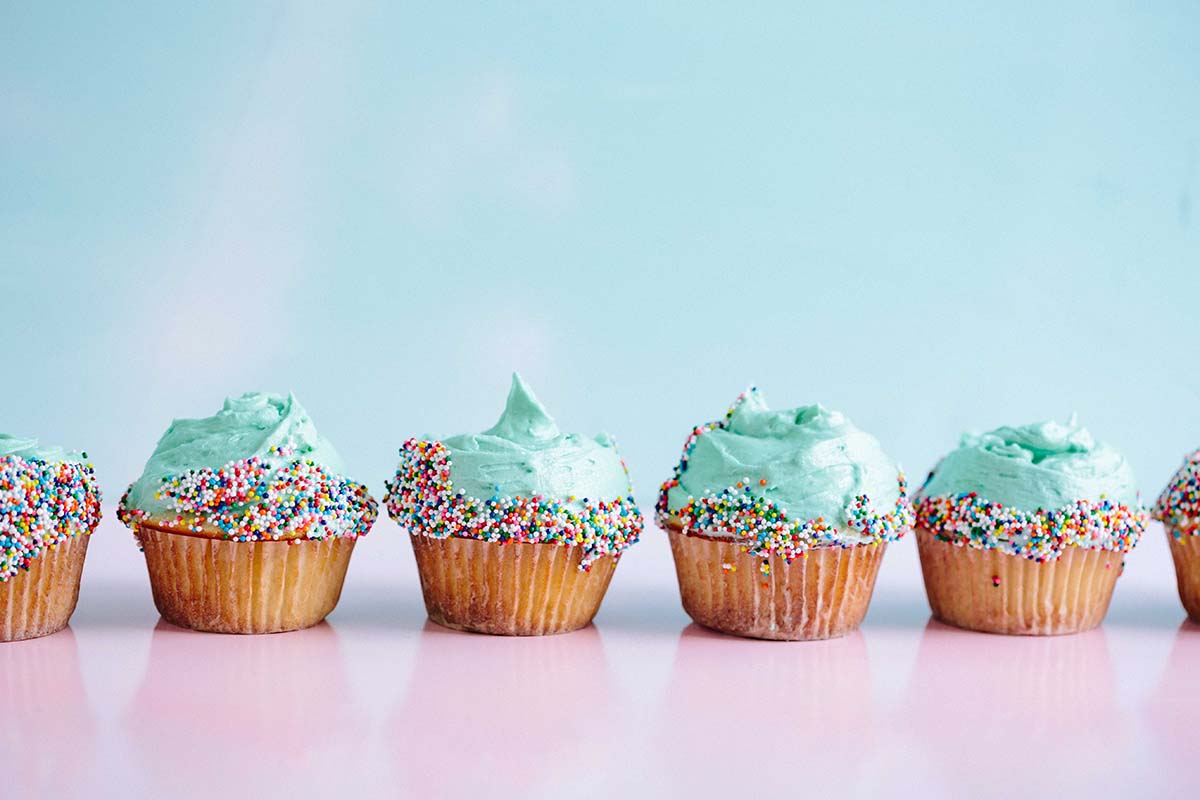